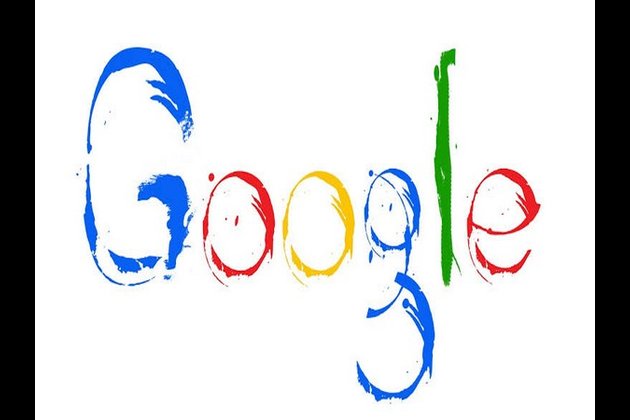 Google is working on Slack-like competitor for businesses: Report

California [USA], January 29 (ANI): Google is reportedly working on another communications app to fit in the GSuite for business users.

According to a report on The Information, as reported by Mashable, the purported app is said to combine the functionality of several existing Google apps, including Gmail, Drive, Hangouts Meet, and Hangouts Chat.

The app is likely positioned against business-oriented communication solutions such as Microsoft Teams or Slack. It is unclear if the app will replace the existing line of Google's apps including Hangouts Chat and Hangouts Meet. (ANI) 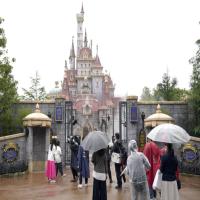 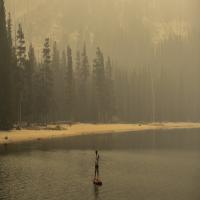 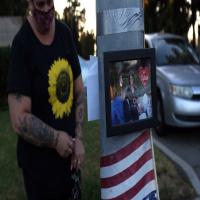 Column- She died on a sidewalk near where she grew up. She was L.A.s 959th homeless death this year 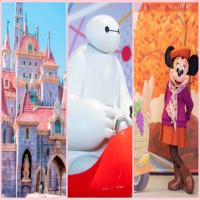 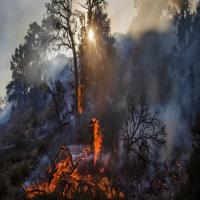 Trump 'strongly demanding' testing for drugs before or after debate

Column- She died on a sidewalk near where she grew up. She was L.A.s 959th homeless death this year 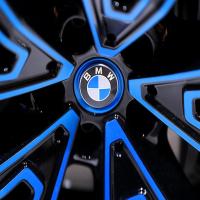 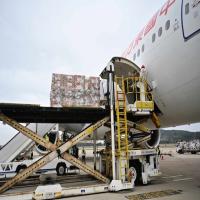 China records movement of 546,000 tonnes of air freight in August 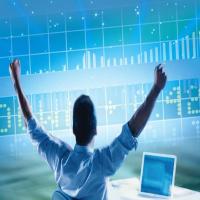 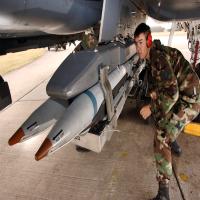 Boeing to build billions of dollars worth of small diameter bombs 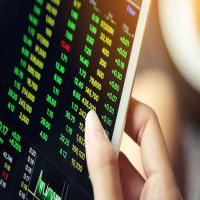 Minor advances on some Asian stock markets, dollar inches down

Trump 'strongly demanding' testing for drugs before or after debate 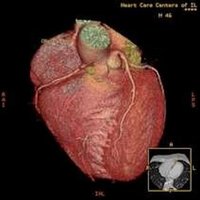 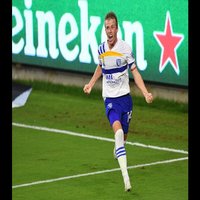 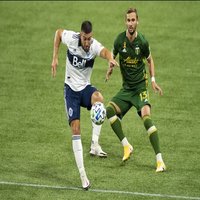 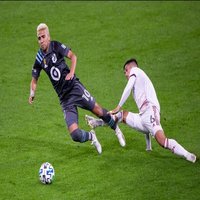 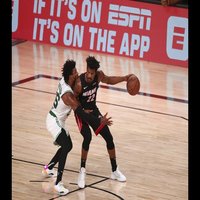 Heat take down Celtics, move on to NBA Finals 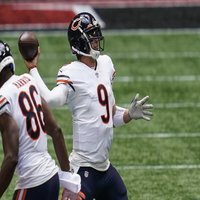 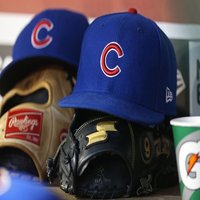 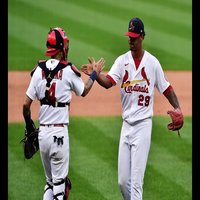