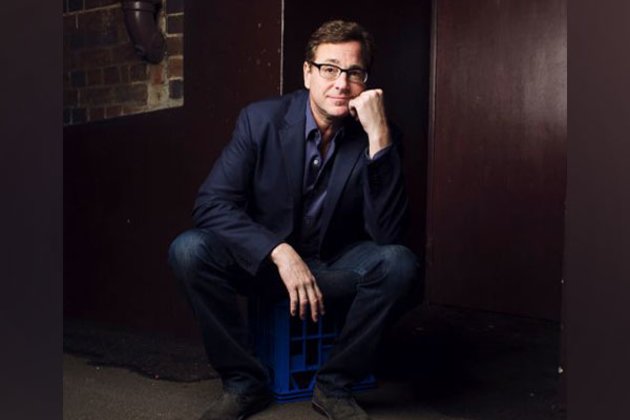 Washington [US], June 20 (ANI): The news regarding Bob Saget's death, which happened earlier this year, was first revealed by two Florida sheriff's deputies with the people close to them rather than the actor-comedian's family, an investigative report revealed.

According to Fox News, the report stated that the deputies have been disciplined for their actions.

In the hours after Saget was found unresponsive when law enforcement was conducting its investigation, Orange County Deputy Emiliano Silva reportedly sent a text message to his brother informing him of Saget's death, the report found.

His brother would then share the news in a tweet that was later deleted. Silva was one of the first officers to respond to Saget's collapse at the hotel.

Silva was unaware that his brother shared the news on Twitter until someone showed him a screenshot forty minutes later, the report noted.

He had urged his brother to delete the tweet but by that time, several media outlets had begun to ask about Saget's death.

And deputy Steven Reed, who was not on duty or part of the investigation at the hotel but was informed of the death by a fellow Orange County deputy, texted the news to two of his neighbours who had reportedly attended one of Saget's shows days before his death, according to the report.

Both these cases had occurred prior to officials informing Saget's family of his death.

The deputies had violated the sheriff's department's dissemination of information directive and reached disciplinary agreements through the "Discipline Dispute Resolution Process," the report said. The specific disciplinary actions were not included in the report, as per Fox News.

On January 9, 2022, Saget died at 65 after he was found unresponsive in his hotel room in Orlando. He was staying in the city while performing comedy shows in the area. The medical examiner concluded that Saget died after falling and hitting his head. (ANI) 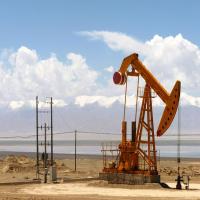 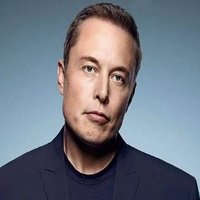 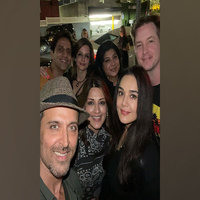 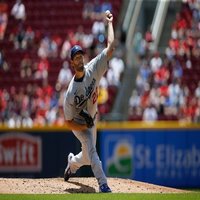 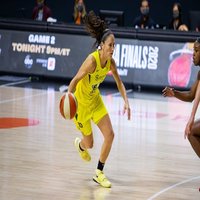 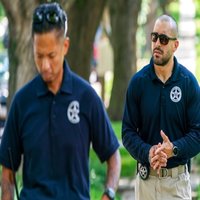 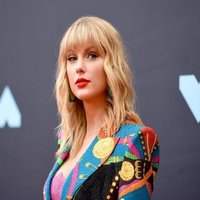 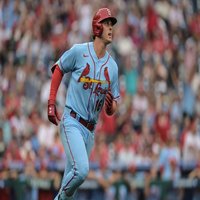 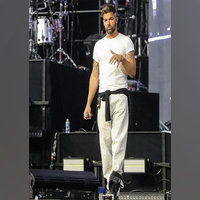 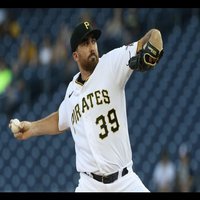